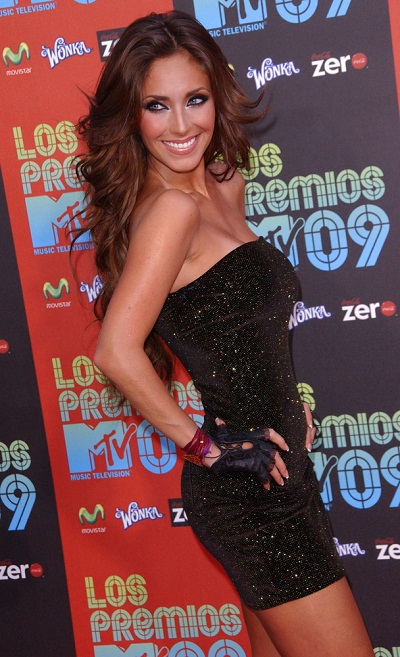 Anahí is a Mexican actress and singer. She began her career as a child in television series and movies, several of which earned her awards, such as the Ariel and the Palme d’Or. She gained international fame for playing Mia Colucci on the hit Mexican telenovela Rebelde, and as a member of the Latin Grammy-nominated pop group RBD.

Anahí is the daughter of María del Consuelo “Marichelo” Portilla Gómez and Enrique Puente López. Her father is originally from Madrid, Spain. Anahí is married to politician Manuel Velasco Coello, with whom she has two children. Manuel served as Governor of Chiapas, from 8 December, 2012 to 7 December, 2018.