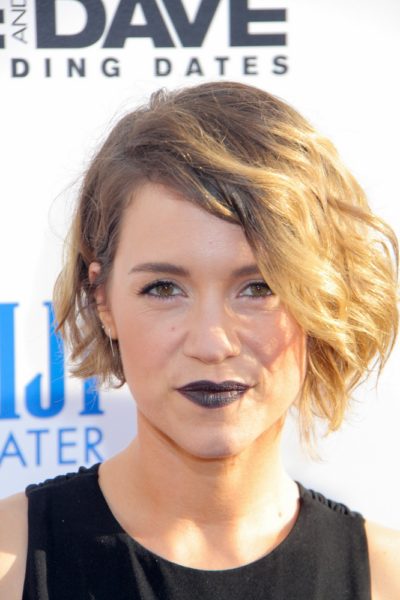 Wetterlund in 2016, photo by Prphotos.com

Alice’s maternal grandfather was Robert Stuart Peick (the son of Glenn S. Peick and Margaret Dieseth). Glenn was the son of Adolph Peick, who was born in Wisconsin, to a father from France, who was likely of German origin, and to a mother from Germany; and of Katherine, who was born in Iowa, to German parents. Margaret was born in Minnesota, to parents from Norway, Albert Dieseth and Annie.

Alice’s maternal grandmother was June Ethel Peterson (the daughter of William J. Peterson and Signa/Signe V. Erickson). William was born in Wyoming, to Danish parents. Signa was born in Wisconsin, to parents from Sweden, Oscar L. Erickson and Emma.