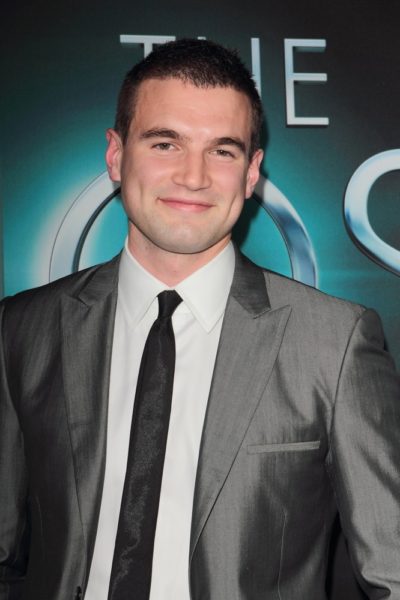 Alex Russell is an Australian actor. He is known for starring in the film Chronicle and the series S.W.A.T., among other works.