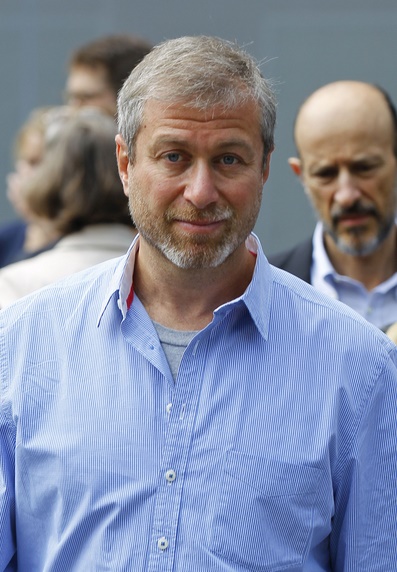 Roman Abramovich is a Russian businessperson, investor, and politician, with Israeli citizenship. He is the owner of Chelsea Football Club, an English soccer team.

Orphaned at the age of three, he was raised in his uncles’ families, living first in Ukhta, a remote area of northern Russia in the Komi Republic, and then in Moscow.

Roman is married to businessperson, art collector, and magazine editor Dasha Zhukova (who is also of Jewish heritage).