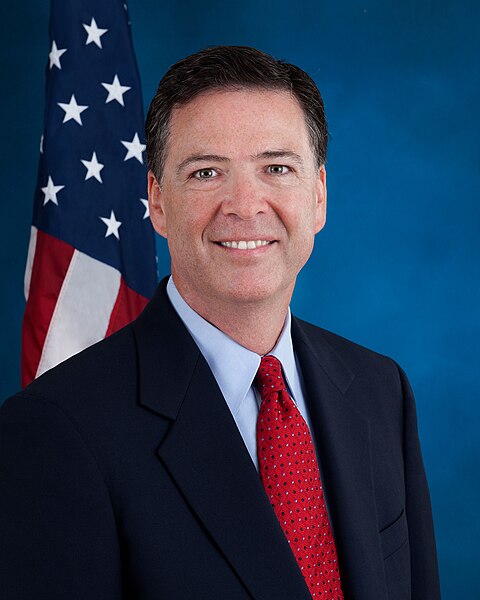 James is the son of Joan Marie (Herald) and J. Brien Comey.

James is married to Patrice Failor, with whom he has six children.

James’s paternal grandfather was William J. Comey (the son of James Comey and Ellen Trehey). William was an officer and commissioner of the Yonkers Police Department. William was born in New York, to Irish parents. James was the son of William Comey and Margaret Connery. Ellen was born in Waterford, and possibly was the daughter of Richard Trahey and Liza.

Genealogy of James Comey (focusing on his mother’s side) – https://www.geni.com