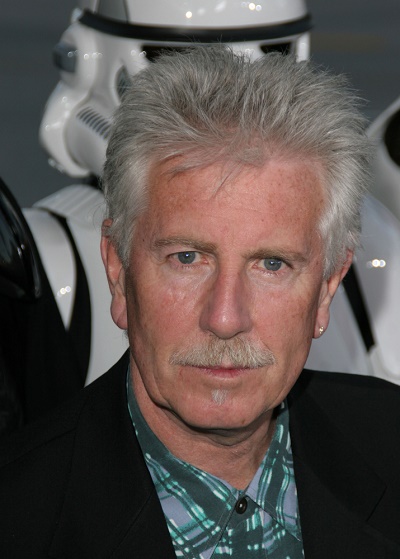 Graham Nash is a British singer, songwriter, and musician. He is known for his work with the British pop group The Hollies, and with the super group Crosby, Stills & Nash (& Young), with David Crosby, Stephen Stills, and Neil Young. Graham became an American citizen on 14 August 1978, and is a U.K. and U.S. dual citizen.

Graham is the son of Mary (Gallagher) and William Nash. He has three children with his former wife Susan Sennett.

Sources: Genealogy of Graham Nash (focusing on his father’s side) – http://www.wikitree.com