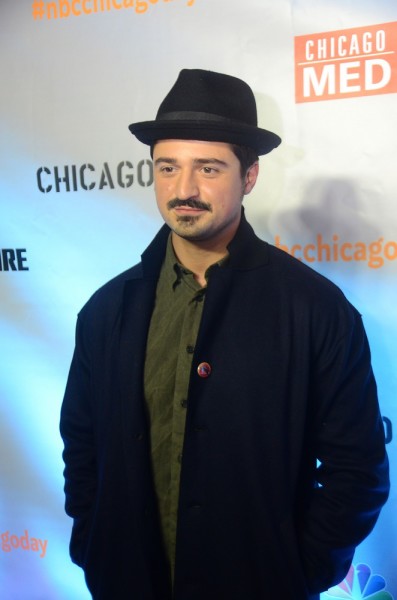 Yuri Sardarov is an American actor and producer. He was born in Azerbaijan SSR, Soviet Union (now Azerbaijan), in a Russian-speaking family, and moved to the United States at age two.

His father is Armenian. His mother, Tina, is Georgian.