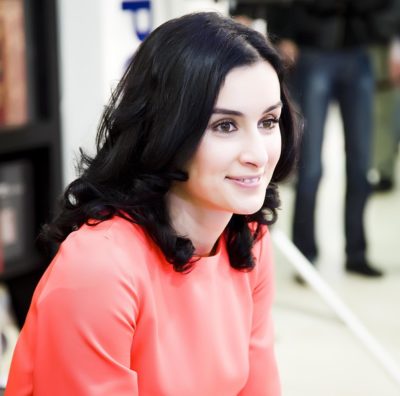 Tina is the daughter of Elvira (Alakhverdova) and Givi Kandelaki. Her father is descended from the Kandelakis, a noble Georgian family of Caucasus Greek/Pontic/Pontian Greek descent. Her mother of is Armenian and Turkish descent.

Tina is married to Basil Brovko. She has two children with her former husband, artist Andrey Kondrakhin.