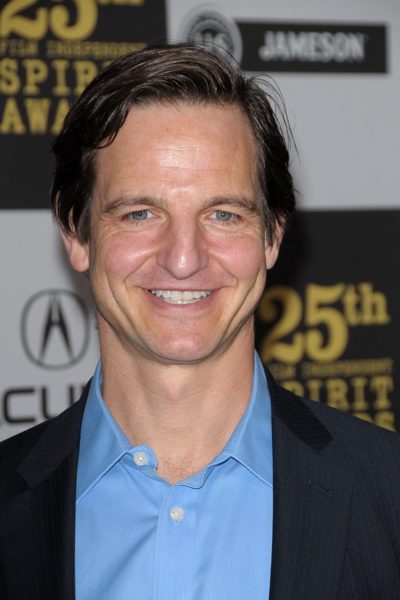 William Mapother is an American actor. He is the son of Louisa (Riehm) and William Reibert Mapother. His first cousin is actor Tom Cruise (born Thomas Cruise Mapother IV). Their fathers are siblings.

William’s great-great-grandmother, Mary Cruise, married twice. Her first husband was Dillon Henry Mapother, by whom she had six children. After Dillon’s death, she remarried to Thomas O’Mara. Their son, who was born as Thomas O’Mara, was listed under that name in the 1880 Census. His name was later changed to Thomas Cruise Mapother. The reason(s) for him changing his name are not clear.

Genealogy of William Mapother (focusing on his father’s side) – https://www.geni.com