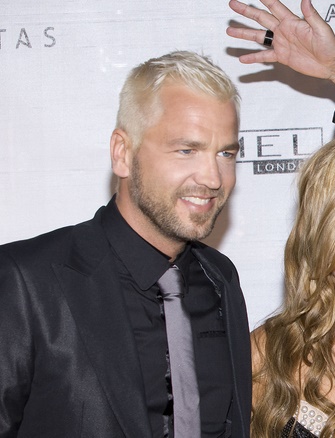 Ulf Ekberg is a Swedish musician. He is known as a member of the Swedish pop group Ace of Base. Other members of the band are/were Jonas Berggren, Linn Berggren, Clara Mae, and Jenny Petrén.

Ulf is the son of Monika Maria Elisabet (Bengtsson) and Mats Gunnar Ekberg. He has three children with his partner, Celile Johanna Aybar.