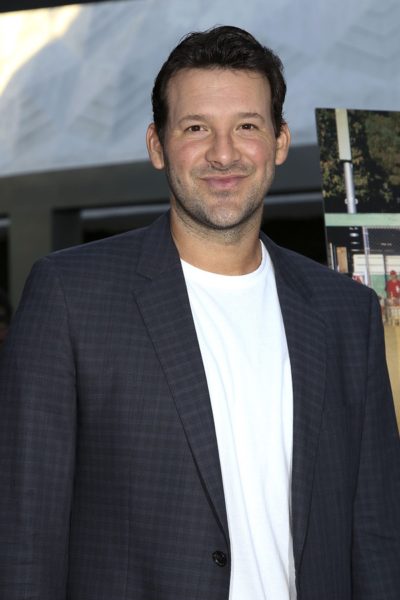 Romo in 2016, photo by kathclick/Bigstock.com

Tony Romo is an American professional football player. He is a quarterback in the NFL.

Tony’s father is a second-generation Mexican-American. Tony’s mother has German and Polish heritage. Tony’s paternal grandparents can be seen here.

Tony is married to Candice Crawford, a journalist and Miss Missouri USA 2008, with whom he has two children. Candice is the sister of actor and model Chace Crawford. 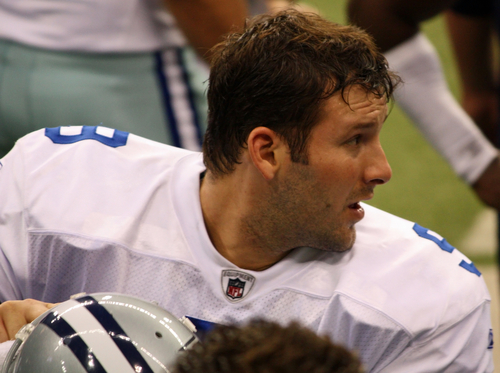