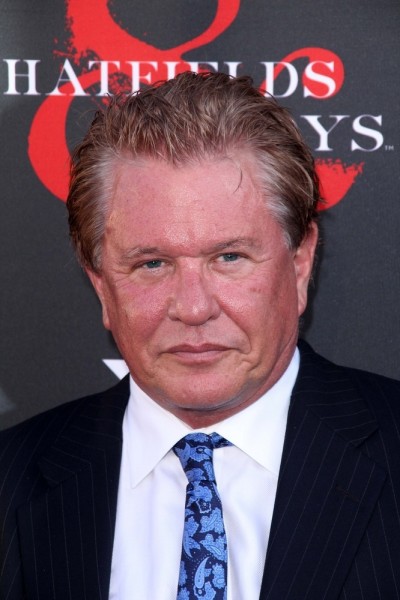 Berenger in 2012, photo by Prphotos.com

Tom Berenger is an American actor. He has starred in the films The Big Chill, Platoon, Inception, and many others. Tom picked Berenger as his professional surname, after a school friend, because there was already a “Tom Moore” in the Actors’ Equity Association.