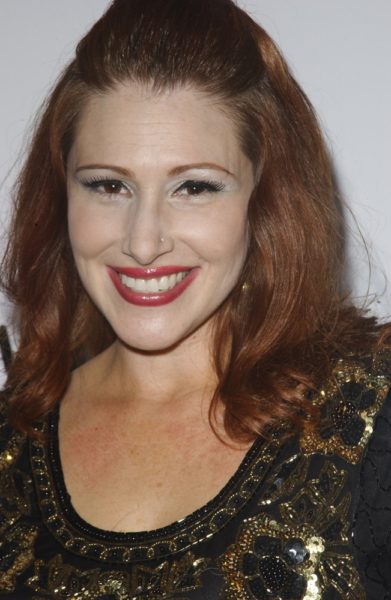 Tiffany Darwish in 2008, photo by Prphotos

Tiffany Darwish, also known simply as Tiffany, is an American singer, songwriter, actress, and teen idol. She is the daughter of Janie and James Darwish. She has a son with her former husband, makeup artist Bulmaro Garcia.

Her father was born in Tebnine, Lebanon, and came to the U.S. as a child, where his own mother was born. Her mother has English, Irish, Welsh, and German ancestry. Tiffany is also said to have Cherokee Native American roots. It is not clear if this is accurate.

Tiffany’s maternal grandfather was James Hallie Wilson (the son of Columbus Erton Wilson and Martha Jane Fanning). James was born in Arkansas. Columbus was the son of Samuel Wilson and Sarah A. Hill. Martha was the daughter of Jasper J. Fanning and Mary Evans.

Tiffany’s maternal grandmother was Ruth Eleanor Wagner (the daughter of Clyde William Wagner and Elizabeth Hovestadt). Ruth was born in California. Clyde was the son of John M. Wagner and Delia Dix. Elizabeth was German.