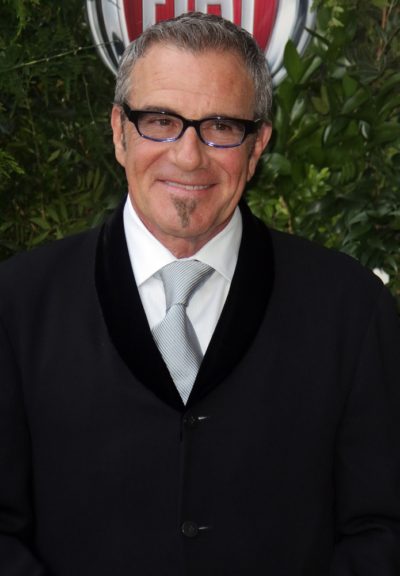 Torres in 2016, photo by Prphotos.com

Tico Torres is an American musician, artist, and entrepreneur. He is the drummer of the rock band Bon Jovi. The band’s other members include or previously included Jon Bon Jovi, David Bryan, and Richie Sambora. He is also known as Tico and The Hitman.

Tico was born in New York City, New York, to Cuban parents, Emma and Héctor Torres, who immigrated to U.S. in 1948.

Tico is married to Maria Alejandra, with whom he has a son.