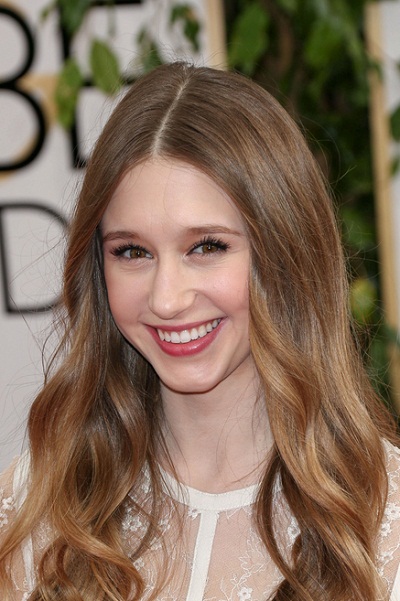 Farmiga in 2014, photo by Prphotos

Taissa Farmiga is an American actress.

She was born in Whitehouse Station, New Jersey, the youngest of seven children of Ukrainian immigrants, Lubomyra (Spas), a schoolteacher, and Michael Farmiga, a computer systems analyst. Her father was raised in Argentina, before moving to the U.S. Her sister is actress Vera Farmiga. Her cousin is artist Adriana Farmiga.

Taissa is married to screenwriter and director Hadley Klein.

Sources: Genealogy of Taissa Farmiga (focusing on her mother’s side) – https://www.geni.com