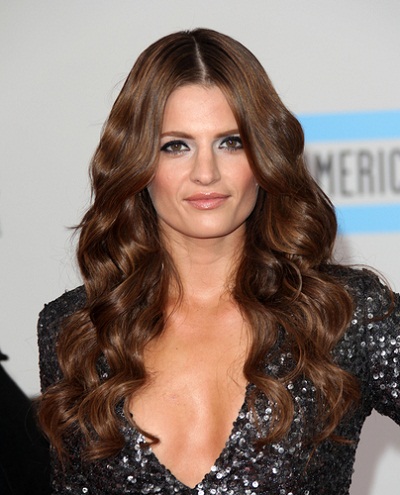 Stana Katic is a Canadian film and television actress, and producer, active in the United States. She is known for starring on the series Castle and Absentia, and for her role in the film The Spirit, among others.