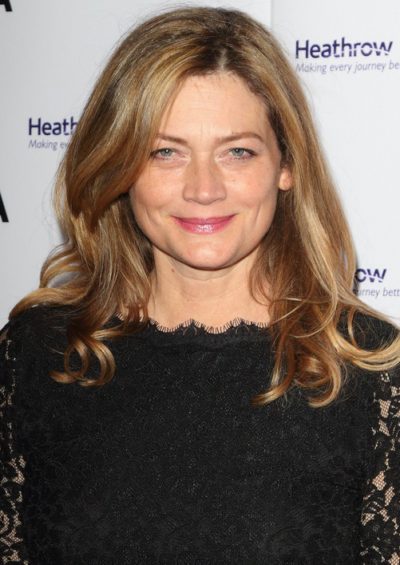 Sophie Ward is a British actress.

Sophie’s maternal grandfather was Alexander Ernest William Malcolm (the son of Sir James William Malcolm, 9th Baronet, and of Evelyn Alberta Sandeman). Sir James was the son of James Malcolm and Adeline Atty. Evelyn was the daughter of Albert George Sandeman and Maria Carlota Perpetua de Morais Sarmento, who was born in Copenhagen, Denmark, to Brazilian parents; one of Evelyn’s great-grandmothers was from Torre de Moncorvo, Bragança, Portugal.