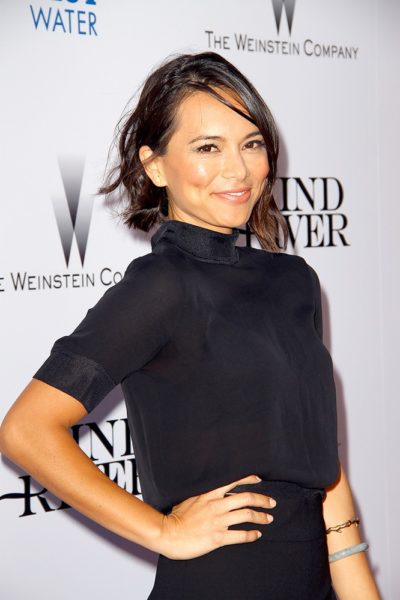 Sonya is the daughter of Malana and Abraham Balmores.

Her father is of Filipino ancestry. Her mother has English and Irish ancestry. Sonya has specified, “I’m part of the Choctaw tribe from Oklahoma.” It is not clear if this Choctaw ancestry has been verified/documented.

Sonya’s maternal grandmother was Nedra Jane Marcum (the daughter of Charles Edward “Ned” Marcum and Jessie Eleanor Sutton). Nedra was born in Oklahoma. Ned was the son of Henry W. Marcum and Cordelia/Cardelia Beal, who was evidently of one eighth Native American descent. Jessie was the daughter of Dozier Thornton Sutton and Katie Griffin.