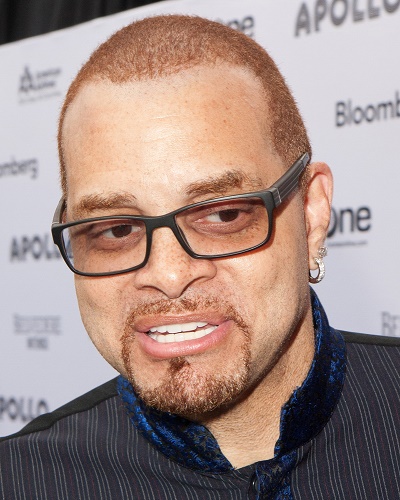 Sinbad is an American comedian and actor. His roles include A Different World, The Sinbad Show, and the films Necessary Roughness, Houseguest, First Kid, Jingle All the Way, and Good Burger.

Sinbad was born David Adkins, and is the son of Louise and The Rev. Donald Beckley Adkins, a Baptist minister. His parents are/were both African-American.

Sinbad is married to Meredith Fuller, with whom he has two children.