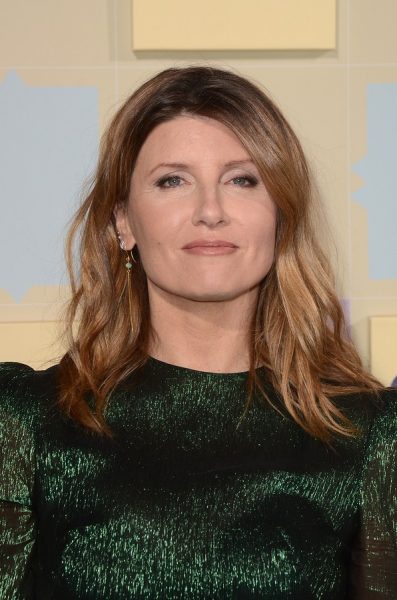 Horgan in 2018, photo by kathclick/Bigstock.com

Sharon Horgan is an Irish actress, writer, comedian, and producer.

She is the daughter of Ursula (Campbell) and John Horgan. Her father is from New Zealand, and her mother is Irish, from County Kildare. Her brother is Irish rugby union player Shane Horgan. Sharon was raised in Bellewstown, County Meath, Ireland, where her parents ran a turkey farm. She is married to businessperson Jeremy Rainbird, with whom she has two children.

Sharon is a second cousin of Irish jockeys Leighton Aspell and Paddy Aspell.