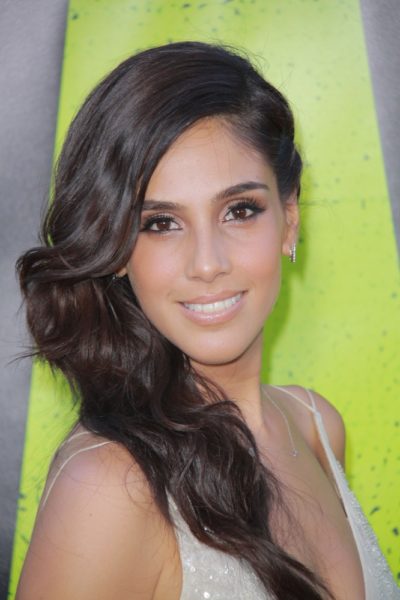 Echeverría in 2012, photo by Prphotos

Sandra Echeverría is a Mexican actress, singer, and model. She has starred in Double Dagger and My Boyfriend’s Meds, among many other films and series.

Her father, Mario Echeverría, is Mexican. Her mother, Sara Antoniata, is from the Dominican Republic. She is married to singer and songwriter Leonardo de Lozanne, with whom she has a son.