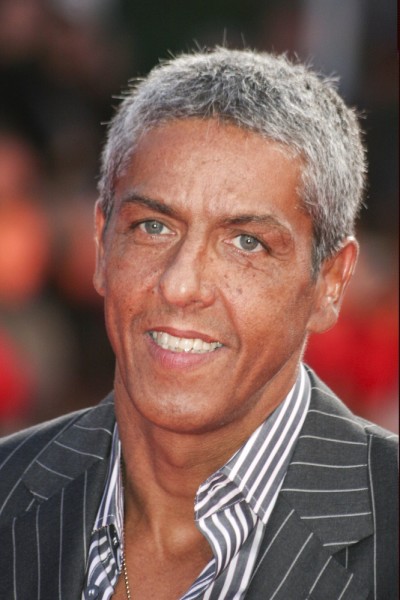 Naceri in 2008, photo by Prphotos.com

Samy Naceri is a French actor. He is known for his work in the four Taxi movies. He won the Best Actor Award at the 2006 Cannes Film Festival.

His father, Djilali, is from Kabylie, Algeria. His mother, Jacqueline Leroux, is from Normandy, France.

Samy’s brother is actor Bibi Naceri. Samy is married to actress Marie Guillard. He has a son.