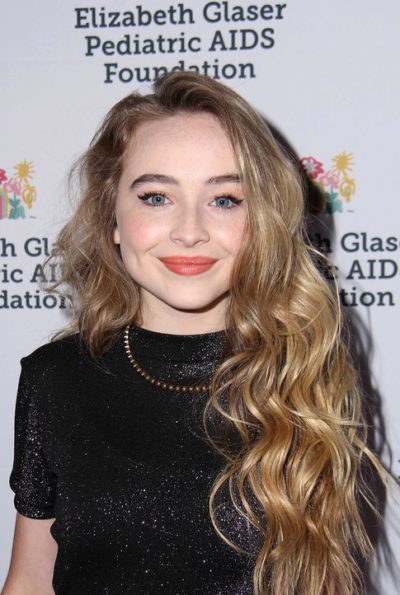 Carpenter in 2014, photo by kathclick/Bigstock.com

Sabrina Carpenter is an American singer, songwriter, and actress.

Sabrina’s paternal grandfather was George E. Carpenter (the son of Walter Carpenter and Jessie Lawless). George was born in Ohio, and had deep roots in the U.S. Walter was the son of Harry Baldwin Carpenter, Jr. and Faye Madge Kline. Jessie was the daughter of Jesse B. Lawless and Elizabeth E. Cramlit.