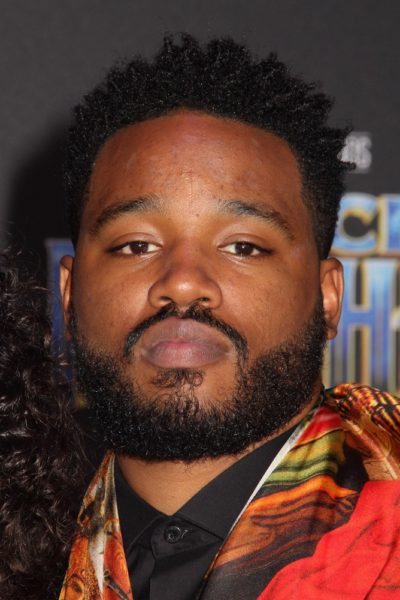 Ryan Coogler is an American director, producer, and screenwriter. He has directed and written or co-written the films Fruitvale Station, Creed, Black Panther, and Black Panther: Wakanda Forever.

Ryan is the son of Joselyn (Thomas), a community organizer, and Ira Coogler, a juvenile hall probation counselor. His uncle, Clarence Thomas, was the secretary treasurer of the International Longshore and Warehouse Union. Ryan was raised partly in Richmond, California. He is married to Zinzi Evans, with whom he has two children.

Ryan’s paternal grandfather was William Eugene Coogler (the son of Ira Coogler and Rosa Haltiwanger). William was born in Arkansas. Rosa was the daughter of William Haltiwanger and Victoria.