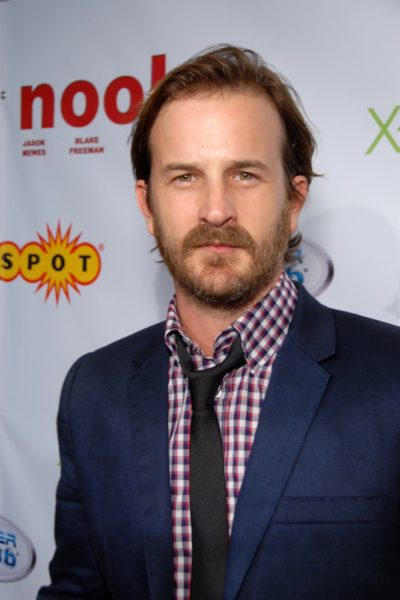 Richard is the son of Barbara (Friedlob) and Richard Dobbs Speight, Sr.

Genealogy of Richard’s maternal great-grandfather, Samuel “Sam” Julius Friedlob (focusing on his own father’s side) – https://www.geni.com