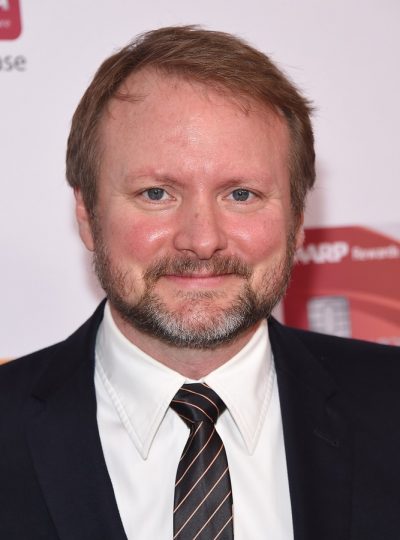 Johnson in 2018, photo by DFree/Bigstock.com

Rian Johnson is an American filmmaker. He is known for his films Brick, Looper, Star Wars: The Last Jedi, and Knives Out, all of which he wrote and directed.

His brother is music producer Aaron Johnson. His cousin is film composer, director, and producer Nathan Johnson, with whom he comprises the folk duo the Preserves. Rian is married to film critic, author, and journalist Karina Longworth.