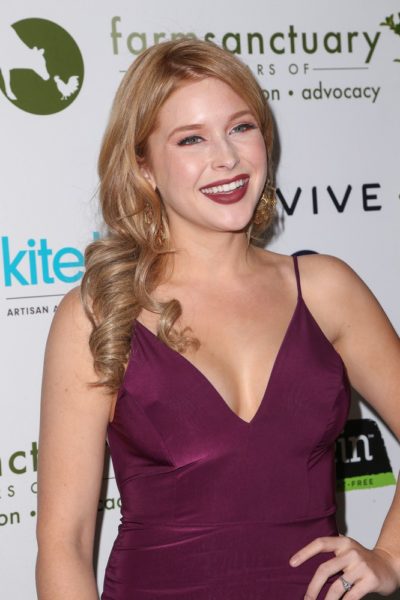 Renee Olstead is an American actress and singer. She is the daughter of Rebecca Lynn (Jeffries) and Christopher Eric Olstead.

Renee’s father is of one half German, one quarter Norwegian, as well as English, descent. Her mother has English, German, Irish, French, Dutch, Scottish, and remote Welsh, ancestry.

Renee’s paternal grandmother was Myra Mahlow (the daughter of Henry Mahlow and Cynthia E. Mims). Henry was born in Michigan, to German parents, Julius Mahlow and Margaret. Cynthia was the daughter of Albert Clinton Mims and Victoria Elizabeth Leslie.

Genealogy of Renee’s mother (focusing on her own mother’s side) – http://wc.rootsweb.ancestry.com