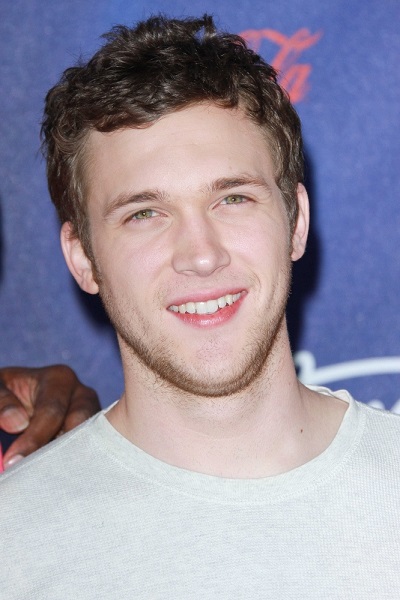 Phillips in 2012, photo by Prphotos.com

Phillip Phillips is an American singer, songwriter, and actor. He won the eleventh season of the show American Idol (in 2012). See other American Idol winners here. Phillip is married to Hannah Blackwell, with whom he has a son.

Phillip’s patrilineal line can be traced to Daniel Phillips, who was born, c. 1760, possibly in Ireland.

Phillip’s paternal grandmother was Annie Marie Casey (the daughter of Joseph Lee Casey and Eva Ona Duke). Annie was born in Georgia. Joseph was the son of James B. Casey and Mary Ann Sasser. Eva was the daughter of Delmar/Delmer Duke/Dukes and Gertrude/Trudie Walker.

Sources: Genealogy of Phillip Phillips (focusing on his father’s side) – http://wc.rootsweb.ancestry.com