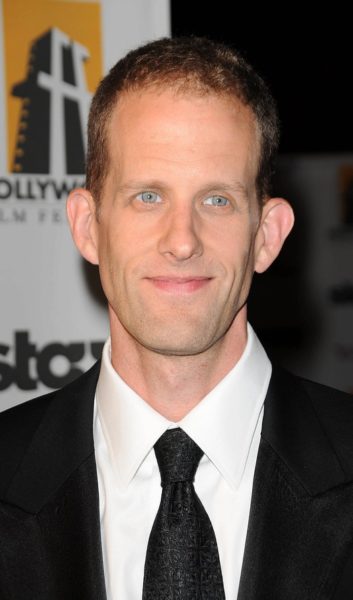 Docter in 2009, photo by s_bukley/Bigstock.com

Pete Docter is an American animator, film director, screenwriter, producer, and voice actor. He has been chief creative officer at Pixar, since June 2018, and is known for his films Up, Inside Out, and Soul, all three of which won the Academy Award for Best Animated Feature Film.

Pete was born in Bloomington, Minnesota, the son of Rita, a music teacher, and David Docter, a choral director. Pete’s maternal grandparents moved from Denmark to the U.S. in 1952, and the family lived in Denmark for a time when Pete was ten years old. Pete is married to Amanda, with whom he has two children.

Pete’s paternal grandmother was Gretchen Reinhardt (the daughter of Willis/Willie Frederic Reinhardt and Cora Ellen Priest). Gretchen was born in Illinois. Willis was born in Minnesota, to German parents. Cora was born in Maine, the daughter of John Shorey Priest and Elizabeth Gordon. She was of English, as well as some French, descent through her maternal great-grandmother, Jane Pouchard/Pochard, whose father was French, from Chenebier, Bourgogne-Franche-Comté.