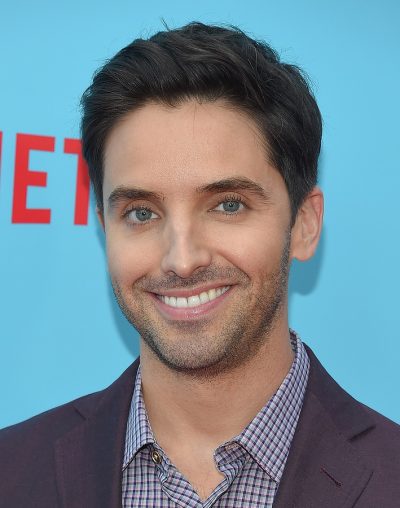 Downs in 2018, photo by DFree/Bigstock.com

Ethnicity: Irish, one quarter Italian, one eighth Belgian, some English

Paul W. Downs is an American actor, writer, and director. He is married to Italian-American director, writer, and producer Lucia Aniello. The pair’s creative collaborations include their series Hacks and the film Rough Night, which Paul also co-starred in.

Paul’s paternal grandfather was Paul Woodward Downs (the son of William Edward Downs and Ella Manard Wood). Paul’s grandfather Paul was born in Dover, New Jersey. William was the son of Thomas Downs and Annie Kelly, who was Irish. Ella was the daughter of Lyman Wood and Sarah E. Ward.

Paul’s paternal grandmother was Olga Delvey (the daughter of Daniel Delvey and Grace Riccio). Olga was born in Connecticut, to Italian parents. Grace was the daughter of Michele Riccio, who was born in Castelfranco in Miscano, Benevento, Campania, and of Filomena D’Onofrio.

Paul’s maternal grandmother was Loretta Cecelia Quinn (the daughter of James Edward Quinn and Mary Augusta Murray). Loretta was born in New Jersey, to Irish parents. James was born in Poynts Pass, the son of Patrick John Quinn and Ellen McAlinden. Mary was born in Dublin, the son of John Murray and Bridget Keegan.