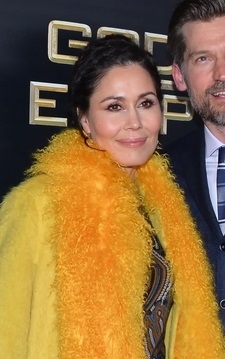 Nukaaka Coster-Waldau is a Greenlandic singer and actress. Nukaaka is married to Danish actor Nikolaj Coster-Waldau, with whom she has two children.