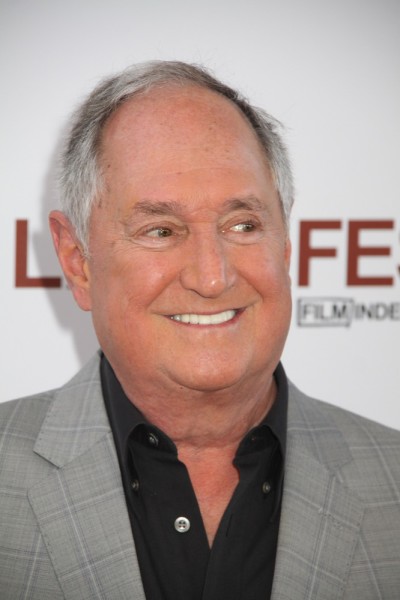 Sedaka in 2014, photo by Prphotos.com

Neil is the son of Eleanor (Appel) and Max/Mordechai “Mac” Sedaka. His father was born in Lebanon, the son of Turkish Jewish parents, who were born in Istanbul. His mother was of Polish Jewish and Russian Jewish descent. Neil’s cousin was singer Eydie Gormé.

He is married to Leba (Strassberg), with whom he has two children. His nephew (wife’s sister’s son) is journalist and forecaster Harry Enten.

Genealogy of Neil Sedaka (focusing on his father’s side) – https://www.geni.com