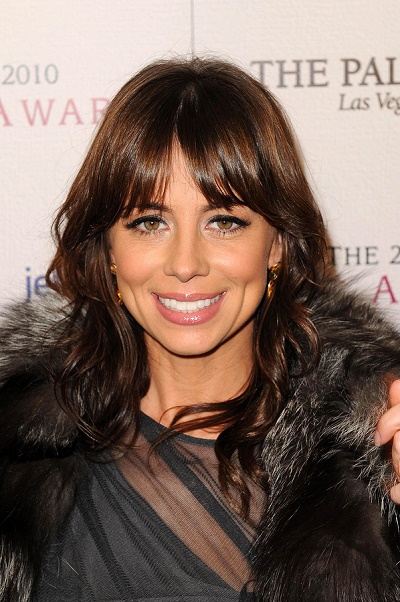 Leggero in 2010, photo by s_bukley/Bigstock.com

Natasha Leggero is an American actress, comedian, and writer.

She has stated that her father is of Italian descent and her mother is of Swedish descent.

Natasha is married to comedian Moshe Kasher. Natasha, who was raised Catholic, is a convert to Judaism, Moshe’s faith. The couple has one child.

Natasha has said that a DNA test showed her to be of 6% Sub-Saharan African ancestry and that she “has been bragging about it ever since.”