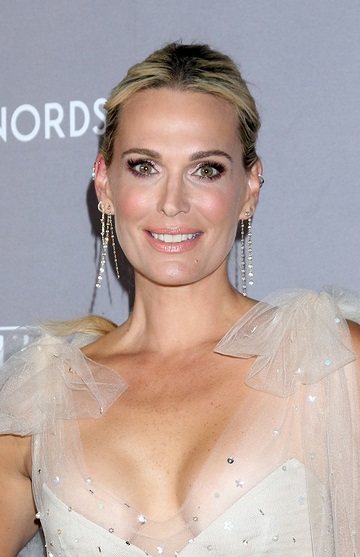 Sims in 2019, photo by kathclick/bIgstock.com

Molly Sims is an American model and actress. She is the daughter of Dorothy and James Sims. She is married to producer Scott Stuber, with whom she has three children.

Molly is said to have Cherokee Native American ancestry. It is not clear if this Cherokee ancestry has been verified/documented.

Sources: Genealogy of Molly’s father (through his brother) – https://www.findagrave.com

Genealogy of Molly’s mother (through her own sister) – https://www.findagrave.com