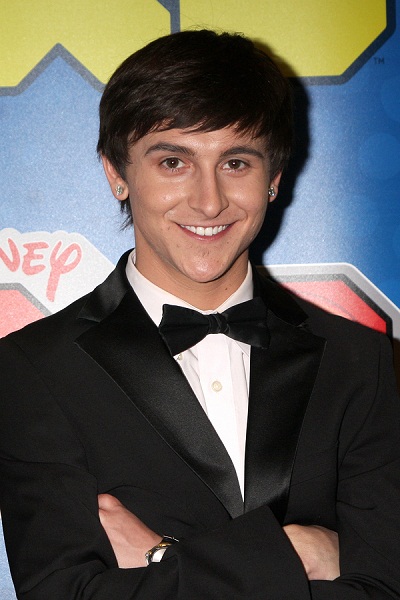 Musso in 2011, photo by kathclick/Bigstock.com

Mitchel Musso is an American actor, singer, and songwriter. He has had leading roles on the show Hannah Montana and in the films Monster House and Life Is Ruff, among other works. His siblings are musician Mason Musso and actor Marc Musso.

Mitchel’s paternal grandfather was Samuel “Sammie” Musso (the son of Joe/Joseph Musso and Agnes/Annie Paternostro). Samuel was born in Texas. Joe was Italian. Annie was born in Texas, to Italian parents, Samuel Paternostro and Mary Romano, with her father being from Corleone and her mother from Bisacquino, both in Palermo, Sicily.

Mitchel’s paternal grandmother was Barbara Katy Labarba (the daughter of Ernest Anthony Labarba and Doris Evelyn Whitley). Ernest was the son of Italian parents, Gerolima/Geroloma “James” La Barba, who was born in Campofelice di Roccella, and Calogera “Katy/Katie” Piccola, who was born in Campofelice di Fitalia; both locations are in Province of Palermo, Sicily, Italy. Doris was of English/British Isles ancestry, the daughter of James Kade Whitley and Eva Leona Jones.

Mitchel’s maternal grandfather was John Garlin Moore (the son of George Washington Moore and Ruth Spears). John was born in Texas. George was the son of William James Moore and Olive Vivian Burgess. Ruth was the daughter of William Henry Spears and Henrietta Myers.