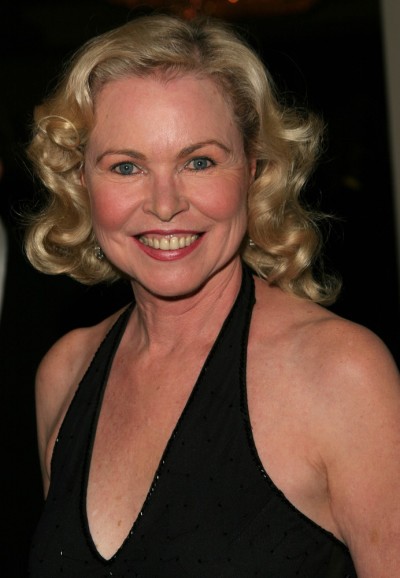 Phillips in 2006, photo by Prphotos.com

Michelle Phillips is an American singer, songwriter, and actress. She gained fame as a member of the 1960s vocal group The Mamas & the Papas, along with then-husband John Phillips, as well as Denny Doherty and Cass Elliot.

Michelle is the daughter Joyce (Poole) and Gardner Burnett Gilliam. Her father’s family has a namesake place, Gilliam County, Oregon. She has three children, including a daughter, singer and actress Chynna Phillips, with John; and a son with actor Grainger Hines.

Michelle’s paternal grandmother was Estelle/Estell Geneva Burnett Hoskinson (the daughter of Stewart Hoskinson and Nellie Burnett). Estelle was born in Washington, in a family in Walla Walla. Nellie was the daughter of Hiram Burnett and Elizabeth Merriam Gibbs.

Michelle’s maternal grandfather was Henry Cecil Poole (the son of Timothy Poole and Frances Ducklow). Henry was born in Canada. Timothy was the son of Moses Poole and Mary Anne Montgomery. Frances was the daughter of James Dukelow/Ducklow and Margaret Whitley.

Genealogy of Michelle Phillips (focusing on her father’s side) – https://www.geni.com