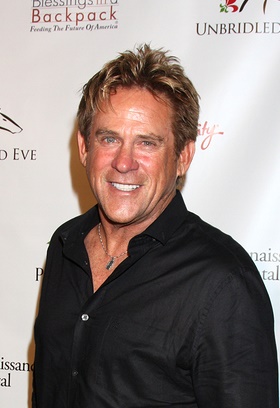 Michael Dudikoff is an American actor.

His father, Michael Joseph Dudikoff, was born in New York, to Russian immigrants. His mother, Rita T. (Girardin), was of French-Canadian descent.

Michael’s paternal grandparents were John Dudikoff and Mary Bogdanoff. John was from Podolsk. Mary was from Kyiv.