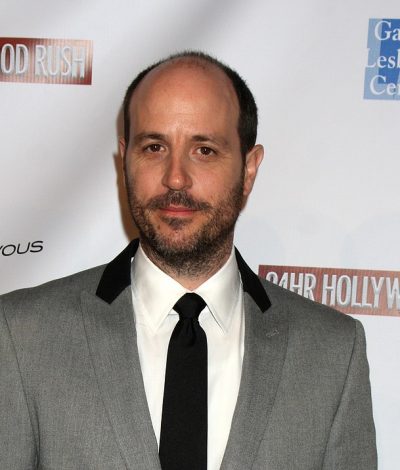 Bunin in 2011, photo by kathclick/Bigstock.com

Michael Bunin is an American actor. He is known for playing the role of Kenny on TBS sitcom My Boys.

His father was Jewish. His mother had Italian ancestry, and likely converted to Judaism. He was raised in Virginia and Nevada.

Michael’s paternal grandfather was named Arthur J. Bunin (the son of Philip Bunin and Anna). Arthur was born in Michigan, to parents from Russia.