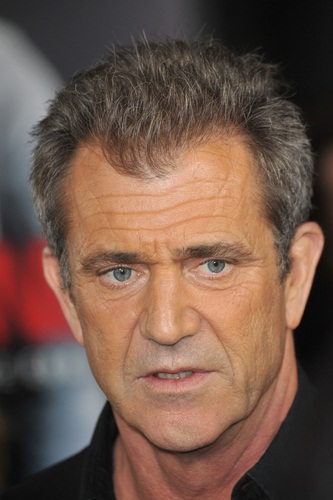 Mel Gibson is an American and Australian actor, film director, producer, and screenwriter. He won the Academy Award for Best Director for Braveheart (1995).

He was previously married to Robyn Moore. He has seven children with Robyn, including actor Milo Gibson; he also has a daughter with his former partner, singer, songwriter, and pianist Oksana Grigorieva, and a son with his partner, equestrian vaulter and writer Rosalind Ross. One of his siblings, Donald Gibson, is also an actor.