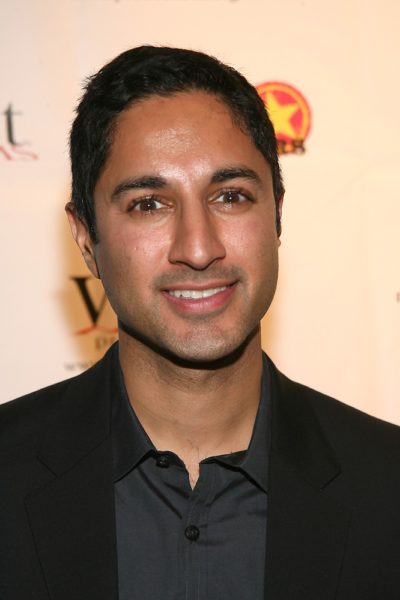 Maulik Pancholy is an American actor.

Maulik is the son of Gita Jayantilal (Shah) and Navin Chimanlal Pancholy. Both Maulik’s parents have origins in Gujarat, India.