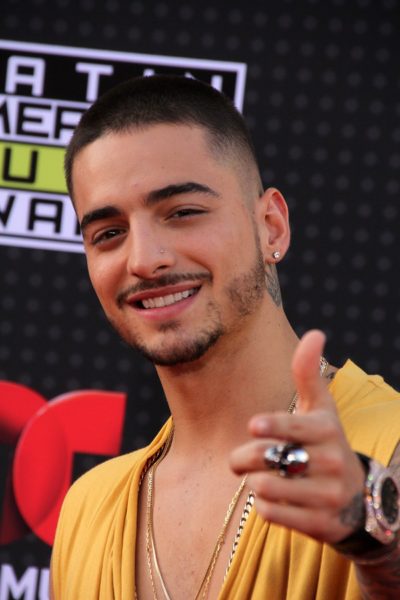 Maluma is a Colombian reggaeton singer and songwriter. He is the son of Luis Alfonso Londoño Zapata and Marlli Elizabeth Arias Giraldo.