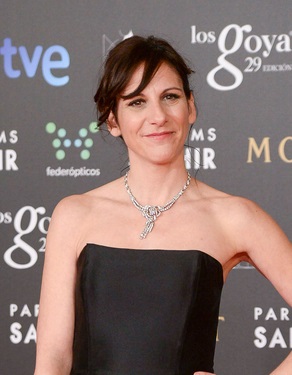 Malena was born in Buenos Aires, Argentina, the daughter of Argentine-Spanish actor Héctor Benjamín Alterio Onorato and Modésta Ángela “Tita” Bacaicoa Destéfano, a psychoanalyst. Her aunt, Norma Bacaicoa, was a stage actress, director, and teacher. She is the sister of actor Ernesto Alterio. Malena is married to Luis Bermejo Prieto.

Malena was raised in Spain after her family left Argentina due to George Rafael Videla’s coup d’état.