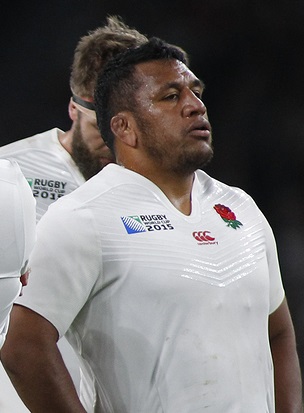 Mako Vunipola is a professional rugby union player. He plays for Saracens in the English Premiership, the England national team, and the British and Irish Lions. He won the award for England Player of the Year in 2018.

Mako was born in New Zealand, to Tongan parents, The Rev. Iesinga Vunipola, a Methodist minister and chaplain to the U.K. Tongan Community, and Fe’ao Vunipola (Fe’ao Moe Lotu Vunipola), a rugby union player, who was the Tonga rugby national team’s captain. His family moved to Wales in 1998, after his father signed with the Pontypool Rugby Football Club.

He is the brother of fellow Saracens teammate Billy Vunipola. His uncles, Elisi Vunipola and Manu Vunipola, also played for Tonga, and work for the Ministry of Sport of Tonga. His cousin, Manu Vunipola, who is Elisi’s son, also plays for Saracens.