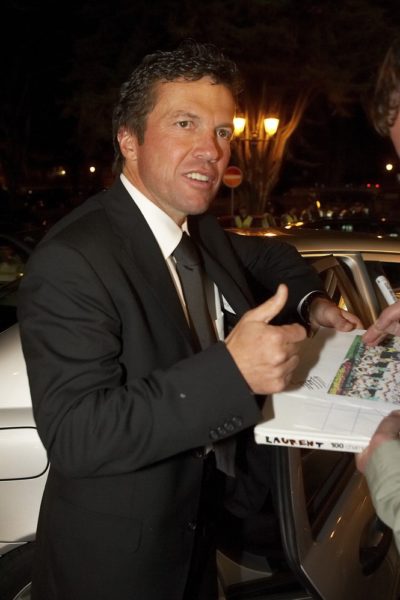 Matthäus in 2005, photo by Prphotos.com

Lothar Matthäus is a German football manager and player. He is the most capped German player of all time (150 caps). Lothar captained West Germany to victory in the 1990 FIFA World Cup, among other trophies.

Lothar is the son of Katharina Monika Lohmeier and Heinz Matthäus (Karl Heinz Hermann Matthäus). He has four children and has been married five times.

A MyHeritage DNA test stated that Lothar’s genetic ancestry is: