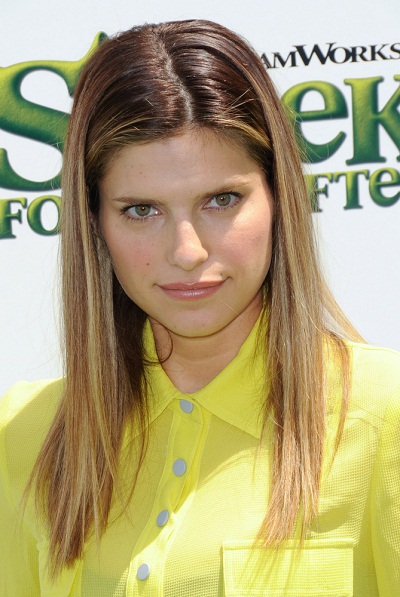 Lake Bell is an American actress, writer, and director.

Lake has said that her father is Jewish and her mother is Protestant by religion. However, Lake’s mother was also born to Jewish parents.

Lake is married to artist and tattoo artist Scott Campbell, with whom she has two children.

Lake’s maternal grandfather was Calvin Eric Bell, Jr. (born Calvin Belchikoff, the son of Max Belchikoff and Carrie Rosenzweig). Calvin was born in New York. Max was a Jewish emigrant from the Russian Empire, born in Vitebsk, Belarus, and was the son of Abraham Belchikoff and Anna Leah Ponson. Carrie was the daughter of Romanian Jewish parents, Morris Rosenzweig and Lillian.