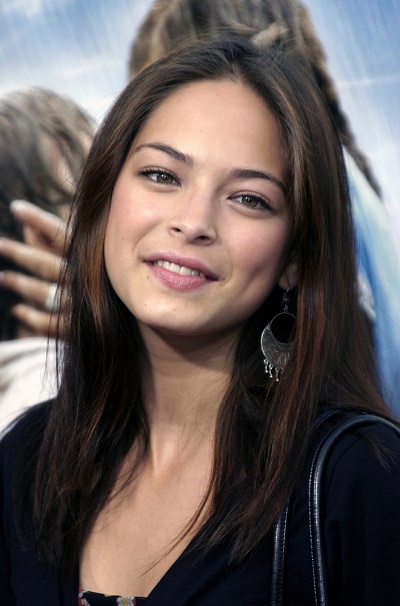 Kristin Kreuk is a Canadian actress. Her roles include Lana Lang on Smallville, as well as Edgemont, Beauty & the Beast, and Burden of Truth, and the films Street Fighter: The Legend of Chun-Li and EuroTrip. 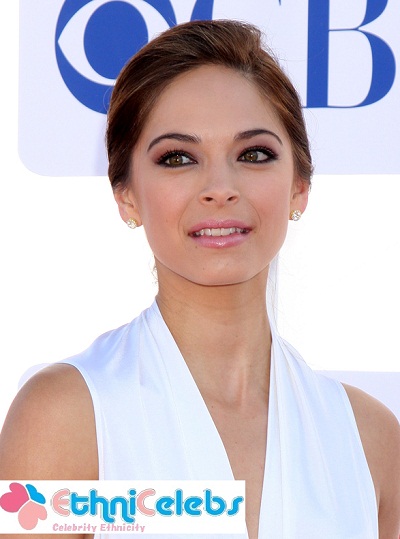