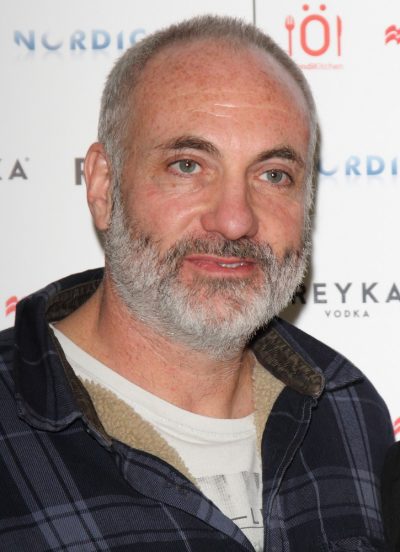 Kim Bodnia is a Danish actor, writer, and director. He is known for his roles in the Scandinavian crime drama series The Bridge, and in Nicolas Winding Refn’s directorial debut Pusher.

Kim is of Polish Jewish and Russian Jewish/Ukrainian Jewish ancestry.

He is married to actress Rikke Louise Andersson. He has a son with his former wife, actress Lotte Andersen, and three children with Rikke.