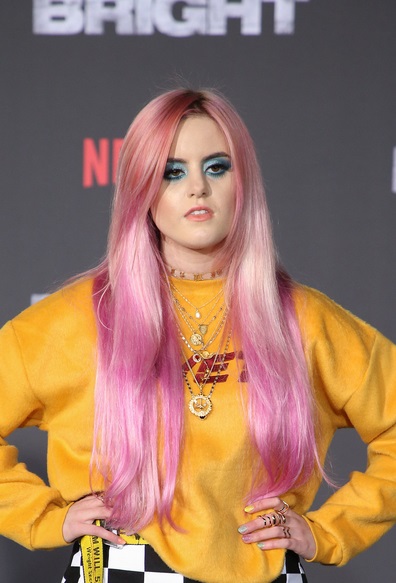 Kiiara is an American singer and songwriter.

She is the daughter of Jacqueline Ann “Jackie” Tulley and Scott R. Saulters.

Kiiara’s patrilineal ancestry can be traced back to her fifth great-grandfather, John Salter.

Kiiara’s paternal grandmother was Dorothy May Olsen (the daughter of Ernest Raymond Olson, later Olsen, and of Olga A. Dratz). Ernest was the son of Swedish immigrants, Johannes “John S.” Olsson, later Olson, and of Carolina Persdotter, later Peterson/Pearson Silfelt. Olga was of German descent, and was the daughter of Johann George Dratz and Emma H. Junge.

Sources: Genealogy of Kiiara (focusing on his father’s side) – https://www.geni.com