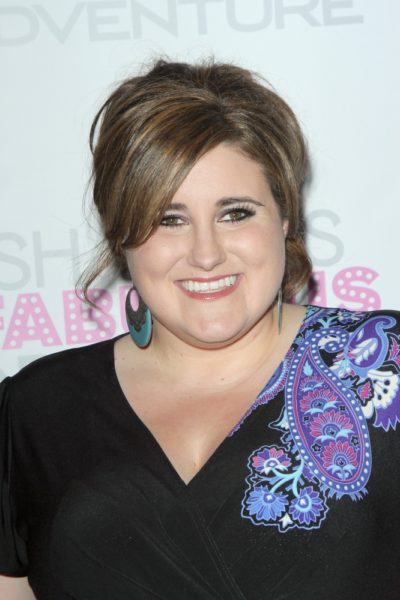 Kaycee Stroh is an American actress, singer, and dancer.

Kaycee is the daughter of Cindy (Herrick) and Bruce Stroh. She is married to Ben Higginson, with whom she has two children.

Kaycee’s maternal grandfather was Leland Paul Herrick (the son of Nelson Leland Herrick and Emma Rosetta Tucker). Nelson was the son of Nelson Amos Herrick, whose mother was Welsh, and of Rachael/Rachel Lucinda Browning. Emma’s mother, Mary Christensen, was Danish.

Kaycee’s maternal grandmother was Julie Ann/Anne Pyper (the daughter of Edward Gerald Pyper and Louise Paxman). Edward was the son of Robert Gardner Pyper, whose parents were Scottish, and of Martha Ann Jones. Louise was the daughter of J. W. Paxman and Julia Sudbury.