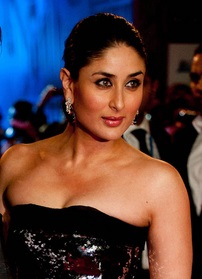 Kareena’s paternal grandfather was Raj Kapoor (Ranbir/Ranbirraj Raj Kapoor, the son of Prithviraj Raj Kapoor and Ramsarni Devi Mehra). Kareena’s grandfather Raj was a prominent actor, producer, and director. He was born in Peshawar, North-West Frontier Province, British India, present-day Khyber Pakhtunkhwa, Pakistan. Kareena’s great-grandfather Prithviraj was an actor, who became a pioneer of the Indian theatre and of the Hindi film industry. He was the son of Basheshwar Nath Kapoor.